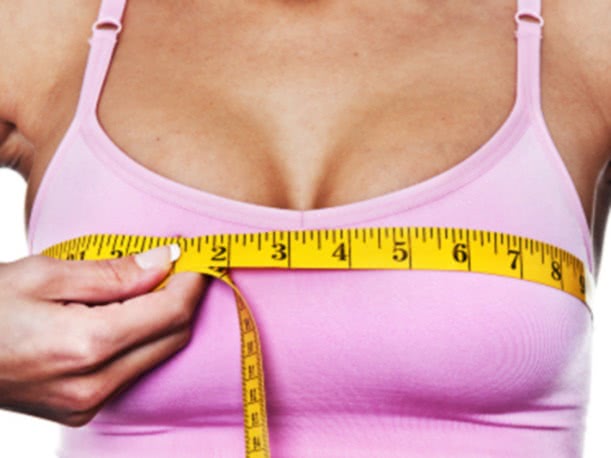 Any woman attaches great importance to her appearance. That is why different cosmetics always will be sought-after commodities. Nevertheless, it happens that the cosmetics and special procedures are insufficient to achieve the desired appearance. In such cases, comes the plastic surgery.

Mammoplasty in Israel will bring the necessary changes in the shape and size of the breasts quickly and safely, thanks to extensive practical experience of the specialists in our country, as well as the usage of the most advanced technologies. Due to high quality of the implants and the big choice of their shape, breast augmentation in Israel is one of the best options of price and quality ratio.

We should also mention that mammoplasty in Israel do women who have had breast cancer.

There are several contraindications for breast augmentation surgery in Israel:

Also mammoplasty in Israel is forbidden for the women who have relatively recently (less than six months) lactation.

Destinations for the mammoplasty

Currently mammoplasty in Israel is divided into three main areas:

Correction and breast lift in the case of breast augmentation surgery in Israel aimed primarily at something that would eliminate the age-related changes. 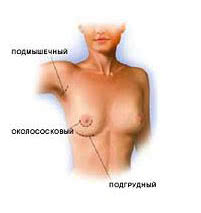 Reduction surgery or breast augmentation in Israel requires the creation of the cuts on the body, which will provide the necessary access for the transplantation implant. They can be of three types:

Each of these methods of breast augmentation surgery has its own advantages and disadvantages. Modern methods used for mammoplasty in Israel, make it possible to minimize the post-operative scars. The most popular operations are performed with the help of the cut under the breast line.

In the case of breast augmentation in Israel, the implants are made of natural adipose tissues or silicone. Generally doctors recommend silicone implants, which cause complications such as necrosis or oncology much less likely after the transplantation.

Also, the patient can choose the shape of the implants - anatomical (teardrop) or circular type. Since the process of creating anatomically shaped implant is much more complicated, they are more expensive than round.

The breast enlargement in Israel usually is performed under local anesthesia and it takes several hours. Depending on the structure of the female body the implant can be installed under the breast tissue, as well as between the pectoral muscles and mammary gland.

For the breast augmentation plastic surgeons in Israel use only the most modern materials, which can significantly reduce the size of postoperative suture, making it totally invisible. As a rule, all the sutures are removed within two weeks after the surgery.

Quite often mammoplasty is performed in Israel with the need to reduce breast. As a rule, such services are used by those women who experience great discomfort because of the large mammary glands.

Such operation is also performed under local anesthesia and takes several hours. Quite often for breast reduction liposuction is used as the most secure method. The main aim of this kind of mammoplasty in Israel is to remove the part of the subcutaneous adipose tissue, excess skin and create a new form of breast. In order to make symmetrical transportations of the nipples to new locations, small incisions in the lines of the breast or areola border are made. Such seams fade and become invisible within six months.

Nevertheless, the method of breast reduction in Israel is chosen by the physician, based on the patient's desires and its state of health.

Typically, the rehabilitation after mammoplasty in Israel takes four days. However, some limitations (high physical activity, etc.) must be followed for three months.