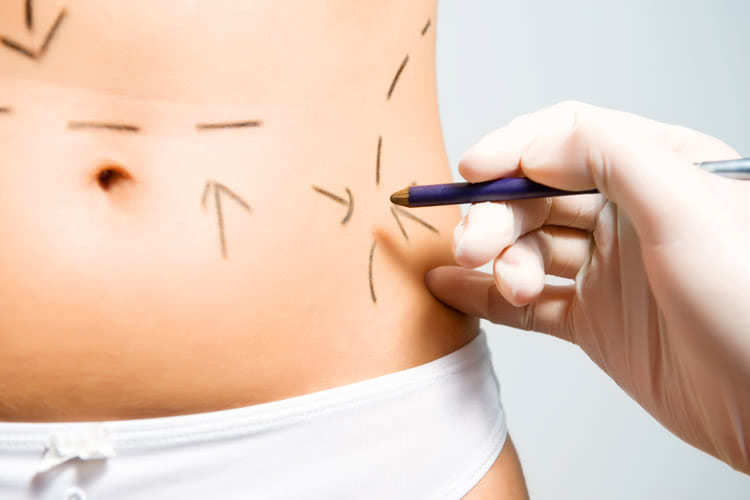 Any person naturally desire physical perfection. Unfortunately, sedentary lifestyle, poor diet and other factors do not allow us to look as we want. That is why the plastic surgery is a very viable option to change the appearance for a lot of people.

Among the huge number of services that offer different clinics, liposuction is the most publicized kind of the figure correction in Israel. Liposuction in Israel allows you quickly and safely to get rid of unwanted fat due to the fact that our country has used many techniques for this operation. Of course, now many medical institutions offer similar services in different countries. However, it should be understood that the effectiveness of the procedure depends not only on technical equipment, but also on the skill and experience of the expert. That's why, if you chose the liposuction in Israel, it will be successful choise.

Benefits of Liposuction in Israel

Quite often, people complain that the cost of liposuction in Israel is overpriced and does not justify the quality of provided services. However, there are several advantages of this operation in our country.

Perhaps the main advantage among them is the safety of the procedure, which is based on a careful selection of anesthesia, which does not cause the allergic reaction of the patient. Also, Israeli clinics may provide a wide variety of types of plastic surgery.

The methodology of the liposuction procedure

Today there are the following methods of liposuction in Israel:

It must be remembered that the experienced experts do not recommend getting rid of excess fat in one liposuction procedure, as deposits can recover very quickly, which means that the efforts of surgeons and cash spending will be completely wasted. Despite the proven effectiveness of the liposuction in Israel, it is not a universal method of getting rid of obesity, and if you plan to change your appearance once and forever, one operation won’t be enough.